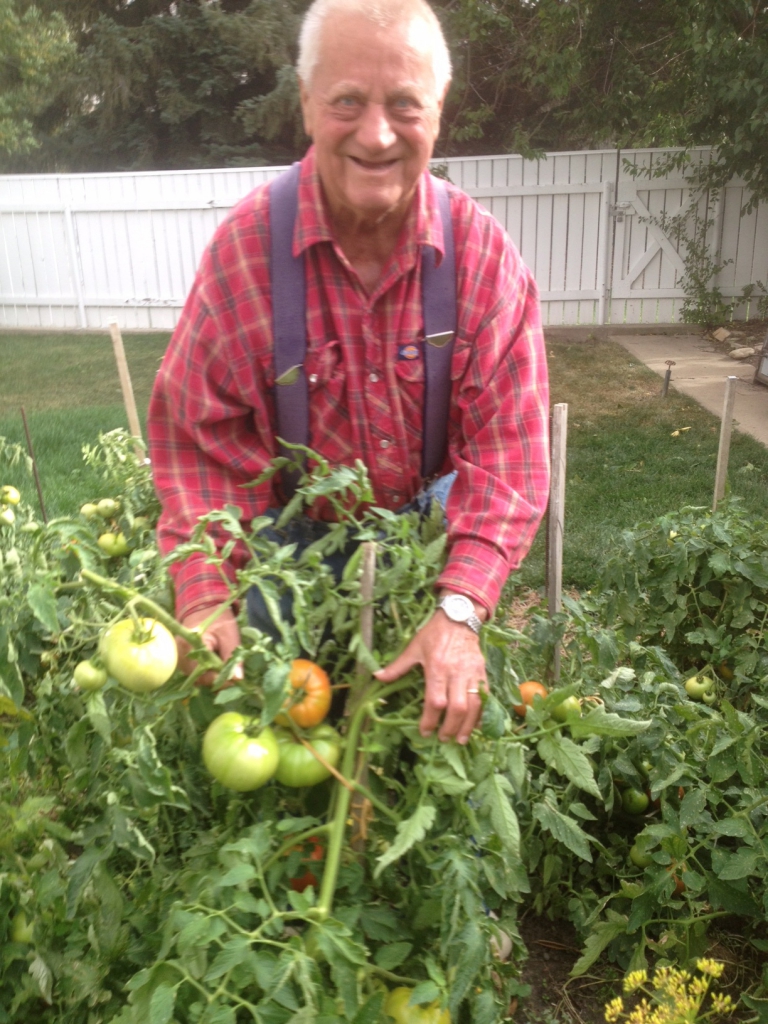 During the 1970’s, Stanley Krawczyk worked as a gardener at the famous Molson Brewery Greenhouses and Gardens in Lethbridge, Alberta. He became well known in Southern Alberta when he co-hosted a gardening show on CJOC radio with Terry Bland. Bland gave Stan the nickname “Mr. Greenthumb.??? His local fame as a gardening expert gave Stanley the idea of starting his own landscaping business and he decided to stick with the name Mr. Greenthumb. There may be other landscaping companies that call themselves Mr. Greenthumb, but the company started by Stanley Krawczyk in Lethbridge is the original.

Mr. Greenthumb started small but over the years we’ve continued to grow and expand our services to include full property maintenance, bulk soil sales and trucking.

The original Mr. Greenthumb retired in the early 90’s, but not before he passed his knowledge, experience and commitment to customer service on to his son Peter.

Now in our second generation of operation, we continue to carry on the original Mr. Greenthumb’s legacy of creating beautiful landscapes and properties in and around Lethbridge and throughout Southern Alberta.

We want to be your single point of contact for all of your Calgary landscaping, property management needs. We’d love to hear from you!